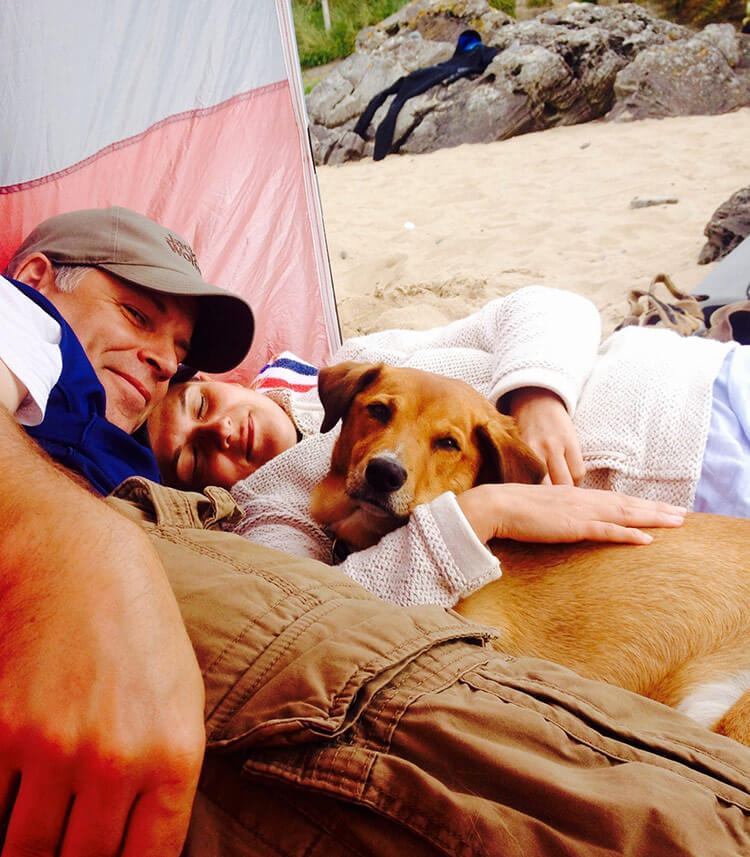 Wilson has won Simon’s heart, and is now his beloved ‘Beaglador’.

Wilson is our beloved family cross-breed rescue. We think he is half Beagle, half Labrador – so we call him our Beaglador!

We used to regularly collect and take Wilson out for walks when he was being looked after by our local dog rescue organisation. He had lived with them for more than five years because every time somebody adopted him, he would become very possessive about the family sofa and, after letting himself down shall we say, would be returned in disgrace to the dog rescuers.

In the end, we decided to give him a chance too. We were very clear with Wilson from the outset: he would be treated like a dog and the sofa would be strictly out of bounds! Four years on he is a much loved and well-established family member. By all accounts the first seven years of his life were pretty rotten – our intention has always been to ensure his next seven years are filled with love, fun and contentment. We wouldn't be without him.